10 Urban Contemporary Songs by Sudanese Artists You Should Listen To 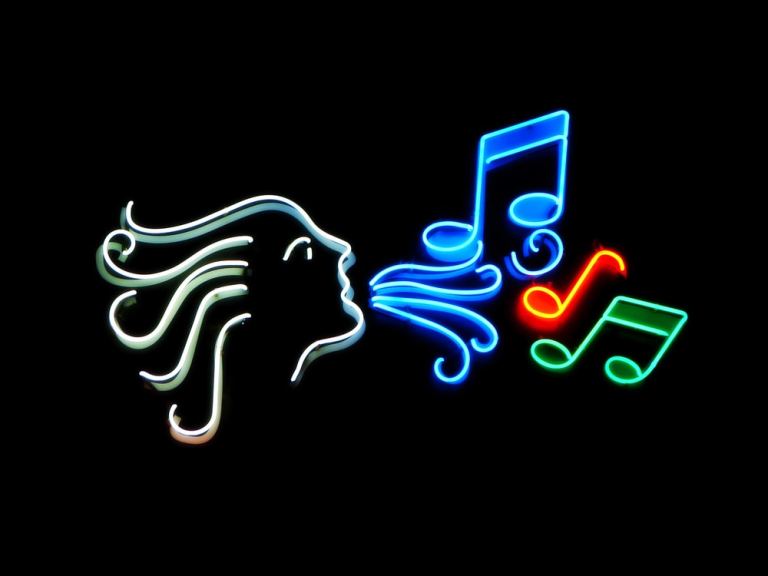 In the recent years, Sudan has witnessed a music movement of young Sudanese music artists from around the world, producing urban contemporary, original music in popular genres such as R&B, hip-hop and rap as well as pop and indie rock.

The music movement has come full circle in 2018. From Sudan to Norway, this year saw several music releases by Sudanese music artists. Many of this year’s music releases were produced by entire teams of Sudanese talents; and most importantly, their music videos were shot and produced in Sudan. However, with their urban contemporary music styles and sound, their music reaches out beyond Sudanese communities and moves beyond the boundaries of traditional Sudanese music culture.

If you’re on social media especially Twitter and Instagram, you must have come across these new songs, which have been trending for introducing new music culture and diving into new music genres.

“A Storm On A Summers Day” – Full Crate ft Gaidaa

Full Crate is a Dutch-Armenian record producer, singer and DJ from Amsterdam. He released his latest single, “A Storm On A Summers Day”, with vocals by Sudanese-Dutch singer Gaidaa in June 2018. He first dropped the audio version of the song on 7 June 2018, followed by the uncut and acoustic versions, and then the official video on 21 June 2018. The R&B/soul song is from Full Crate’s Still Growing album, which he released on 13 July 2018.

Sudanese-american rapper Ramey Dawoud did not only drop a single or two but a full album of eight singles. The full album, I Am Because We Are, dropped in August 2018. However, Ramey released two singles with music videos earlier in the year. The young rapper first released his single, “Black Blood”, from his Kashta album on 15 January 2018. It was shot and edited by Six5ive Media. Then on 19 May 2018, Ramey dropped his single, “The Hunt“, which is from his new album, I Am Because We Are. The new song is directed by Six5ive Media and produced by Awab (AE Beats).

Sudanese-based music artist, RoTation, dropped the music video for his latest single, “Finish Line”, on 6 October 2018. The music video was directed by Mamadou Abozeid (GROTESQU9), produced by Nayz and mixed by Willy Will.

After joining TooDope on the hit song, “Alright”, Sudanese rapper MaMan releases his own single, “Grow Fast”, with a music video on YouTube on 1 July 2018. The single is from MaMan’s upcoming album, 1991. The music video was produced by Louay Helali and directed by Mamadou Abozaid (GROTESQU9).

UAE-based rapper and producer Taher Elias dropped his rap single, “I Can’t Believe”, on YouTube on 11 October 2018 then gave us glimpse of the music video by showing us a snippet of the clip on his Instagram. Taher also mixed and mastered the rap song himself, which features English, Arabic and colloquial Sudanese verses.

Exactly a year after releasing his hit song, “Alright“, featuring MaMan (on 24 September 2017), Sudan-based rapper TooDope, also known as Tayeb Hajo, returns with his second single, “New Beginnings”, which dropped with an official music video on YouTube on 24 September 2018. The music video was directed by Mamadu Abozeid (GROTESQU9) and produced by Mohammed Obied.

Sudanese singer and song writer Hiba Elgizouli first released “Rival” on 20 February 2018, followed by the music video on 15 April 2018. The song was written, composed and produced by Hiba herself. The artistic music video was directed and produced by Mai Elgizouli and the costume design artist is Sally Elgizouli. According to Hiba, the music video was made in Sudan with zero production budget. Many Sudanese talents were involved in this project including Ahmad Mahmoud, Muaz Osman, Salih Basheer, Wadah Morgan, Sadig Gasim Mukhayer, Idreesy Mohd (ElMastaba TV), Mohab Kabashi (O.mix Studio) and more. Later on 23 July 2018, Hiba released another single, “Crying Earth“.

“Rolling” is the debut song of Sudanese-Norwegian singer Saria Wail. The R&B song dropped on Sound Cloud on 13 October 2018. The new song is produced by RainyDay, mixed by Saji Ali and mastered by Willy Will. The cover art was created by Nadine Elroubi.

UK-based Sudanese singer Nadine El Roubi launched her first song, “Throne”, with an official music video on 2 October 2018. The indie pop song was written by Nadine herself. Made in Sudan, the music video was produced by Marwanonthemoon and directed by Elsamani. There are many other Sudanese talents involved in this project including AKA Keyz, Ismail Darwesh, Khalid Awad of Highlight Productions and more. The music video also features appearances of well-known Sudanese personalities including Maimana Elhassan, Islam Elbeiti, Hiba ElGizouli, Rayan Elbasir and Mihad Nageeb. Dancer Ali Ammar debuted his dancing and acting ability. In regards to wardrobe, we get glimpses of the work of designer Mehaira of fashion label, Karkade, and T-shirts by artist Rafaa ElNour.

UK-based Sudanese rapper Elfatih Shami, also known as AKA Keyz or just Keyz, dropped his new single and music video, “Wait for Me”, on 14 June 2018. The music video was produced by Yondo, and shot and coloured by Nadine El Roubi.